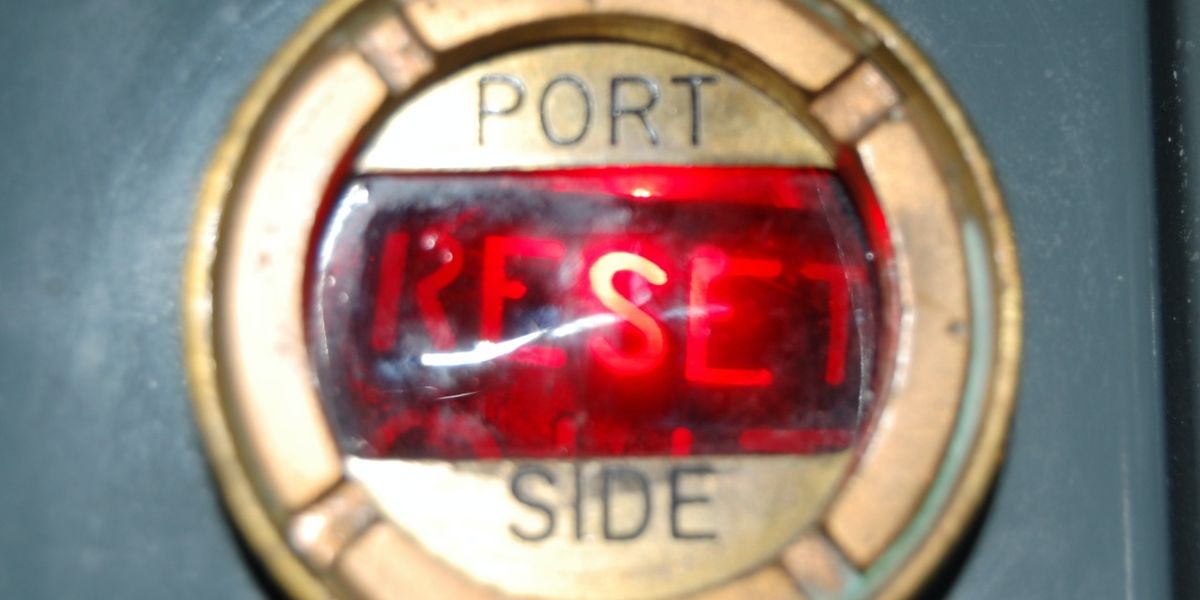 On November 3, Joe Biden could be elected the next president of the United States, but most Americans still do not know the truth about Biden's radical ideology.

Despite having sold himself as a "moderate" Democrat for decades, Biden has consistently shown that his views on globalism and America's place in the world are far from mainstream.

This argument is best proven by examining Biden's close ties to the World Economic Forum, which is now pushing for a remarkably troubling "Great Reset" of capitalism, and the many statements Biden has made over the past several years echoing Great Reset ideology.

The Great Reset movement has been widely adopted by numerous world leaders, including the head of the United Nations, Prince Charles, the International Monetary Fund, international trade unions and CEOs of major corporations.

Using the COVID-19 pandemic and climate change as the justifications for a fundamental transformation of the world's economy, the Great Reset movement aims to destroy modern capitalism and replace it with a system that embraces numerous left-wing social programs, such as basic income systems and the Green New Deal, as well as force all corporations around the world to adopt leftist social justice causes.

In an article published on the World Economic Forum's website, WEF founder and Executive Chairman Klaus Schwab — who is spearheading much of the Great Reset movement globally — wrote "the world must act jointly and swiftly to revamp all aspects of our societies and economies, from education to social contracts and working conditions."

"Every country, from the United States to China, must participate, and every industry, from oil and gas to tech, must be transformed," Schwab also wrote. "In short, we need a 'Great Reset' of capitalism."

Schwab and other supporters of the Great Reset blame many of the world's problems on the perceived failure of the existing "social contract" and what they call "shareholder capitalism" — the current economic system in much of the Western world.

Under "shareholder capitalism," individuals can buy shares of companies, which are then expected to produce goods and services they can sell to customers for a profit. (Sounds terrible, I know!)

Although Biden, to my knowledge, has never been asked directly about whether he supports the Great Reset, he has made numerous comments echoing similar talking points. For example, in July, Biden called for the end of the "era of shareholder capitalism."

Additionally, just like the World Economic Forum and supporters of the Great Reset, Biden has said government should use the coronavirus pandemic as a justification to "rewrite the social contract" of the United States.

Biden's "Build Back Better" plans also come straight out of the Great Reset movement's playbook. For many years, supporters of the Great Reset at the World Economic Forum and elsewhere have talked about "building back better" by dramatically expanding the power of government, pursuing costly "green" infrastructure plans and substantially increasing the authority of international institutions.

Biden's proposals would do just that, and the "Build Back Better" name is just too similar to what others affiliated with the Great Reset movement and/or the World Economic Forum have said to be a mere coincidence.

For example, in 2016, a development specialist at the World Bank, discussing climate change-related natural disasters, wrote for WEF, "The pressure for governments now is not to wait until a disaster strikes to 'build back better.' Instead, the urgent need is to build better now, and to thoroughly assess current risks to industrial infrastructure."

In May 2020, the World Economic Forum posted to its website an article titled "'Building Back Better' – Here's How We Can Navigate the Risks We Face After COVID-19," in which the writer argued, "We have looked at ways to 'build back better' and it's very clear that investing in greener economies is going to be a huge part of recovery efforts."

On July 13, 2020, less than a week after Biden called for an "end to the era of shareholder capitalism" while promoting his own "Build Back Better" plan, the World Economic Forum published a piece titled "To Build Back Better, We Must Reinvent Capitalism. Here's How."

And these examples are just the tip of the iceberg. There are many others showing WEF using the "build back better" slogan prior to and following Biden's release of his Build Back Better policy proposals.

Biden also has close ties to numerous Great Reset advocates and leaders at the World Economic Forum, where Biden has on multiple occasions delivered keynote addresses.

Former Secretary of State John Kerry — the co-chair of Joe Biden's climate change "Unity Taskforce" and a man many believe could serve in Biden's administration — has publicly backed the Great Reset and called for reforms to the American "social contract."

South Bend Mayor Pete Buttigieg, who has been named to Biden's transition team, is a member of WEF's Forum of Young Global Leaders. (It's also worth noting Buttigieg's climate policy adviser, David Victor, is affiliated with the World Economic Forum and authored in June 2020 a lengthy article for Yale University titled "Building Back Better: Why Europe Must Lead a Global Green Recovery.")

Further, Biden has close relationships with at least three World Economic Forum board members who support, to varying degrees, the Great Reset platform: Al Gore, David Rubenstein and Laurence Fink, the chairman and CEO of BlackRock who many Democratic donors have reportedly pushed to be Biden's choice for Treasury secretary.

More evidence of Biden's intimate relationship with Great Reset advocates can be found in the launch of the Biden Institute, which is based at the University of Delaware. In 2017, when BI first started, Biden said he wanted to model some of the new organization's activities after the World Economic Forum, and he even met with WEF's leader and the world's biggest advocate of the Great Reset, Klaus Schwab, to help develop a plan for the future of the Institute.

Taken together, Biden's policy plans, campaign messaging and connections with key Great Reset figures seem to point toward a very troubling conclusion: Joe Biden is likely an advocate of the radical Great Reset, a proposal that, if enacted, would completely overhaul the world's economy in favor of more collectivism and the centralization of power in the hands of international elites.

That might sound unbelievable, but when there's smoke, there's almost always fire.